EIGSI is involved in the design of the BELTOISE BT01, the world’s first 100% electric GT race car 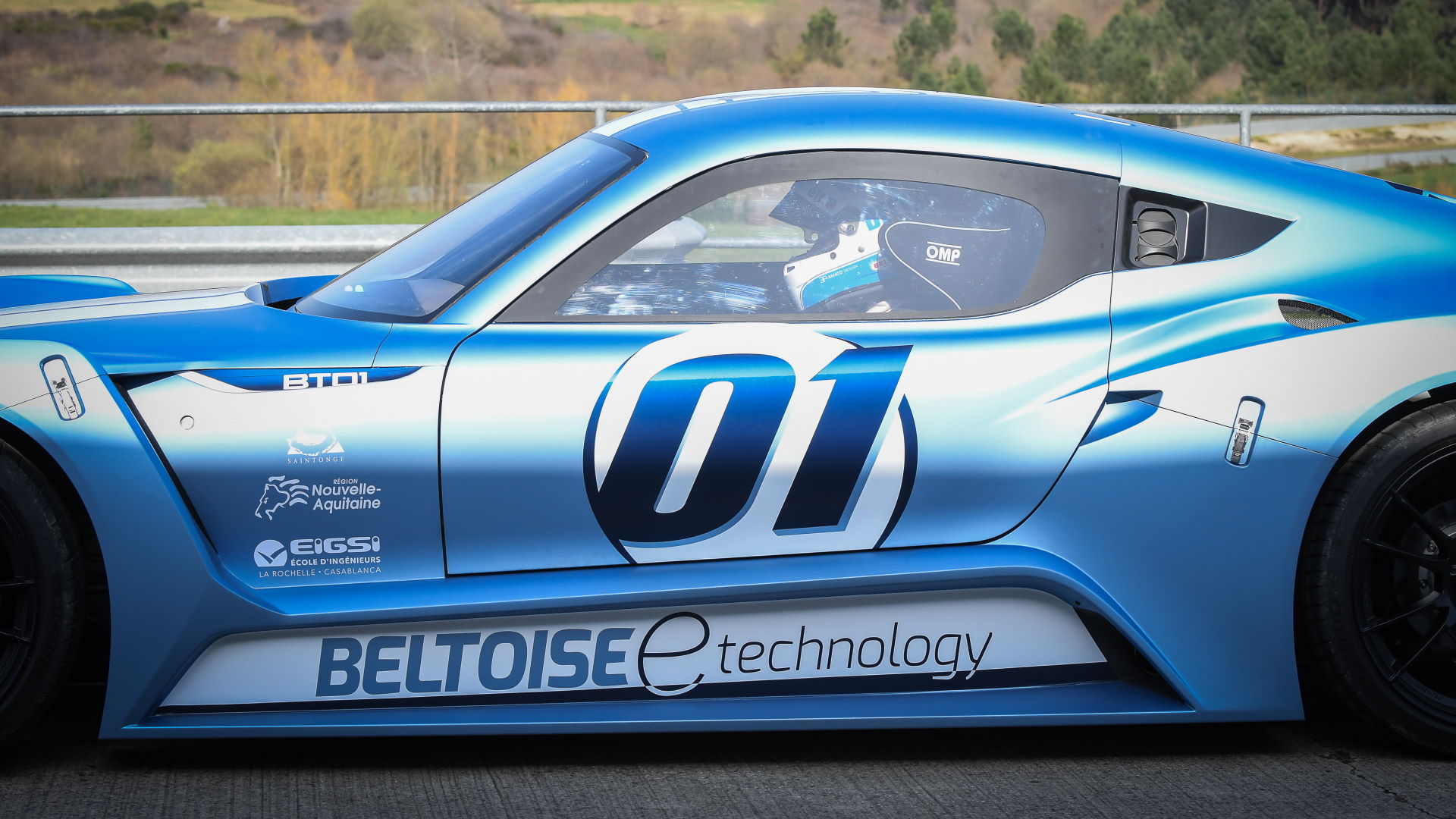 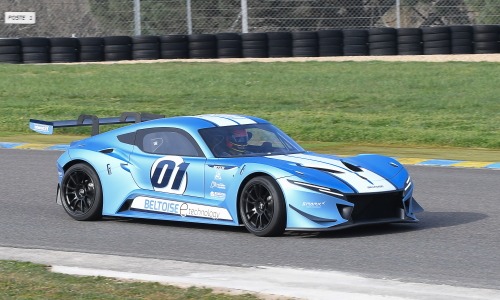 This challenge is the result of 4 years of work by the teams of the L3E laboratory, one of the three research laboratories at EIGSI. Until now, this ambitious project of an electric race car had been a carefully guarded secret, but it is now making its public début!

The aim was to validate the car’s specifications with performance levels equivalent to those of combustion engine race cars.

Thanks to its skills in electrical engineering through modelling, simulation and battery tests, the L3E laboratory helped validate the concept to produce this first prototype which should give rise to mass production in the near term.

EIGSI carried out ageing tests on the batteries by simulating conditions representative of a one-day driving course and by characterising their behaviour in racing conditions.