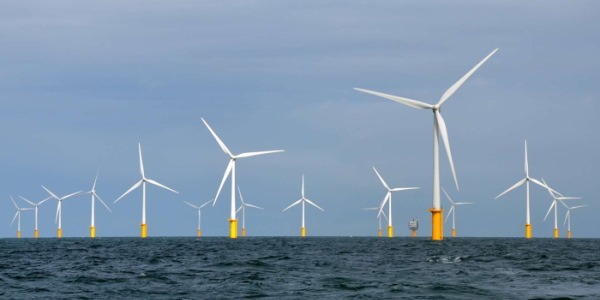 The research conducted at LERPA covers the whole of the electric machinery value chain right up to the injection of current into the power grid. LERPA is a mini Smart Grid focused on all of the new technologies associated with renewable energy, particularly marine renewable energy. Its expertise encompasses the sizing and optimisation of multi-source systems including storage means and development of energy-saving and control support tools.

Explanation of the project:

The PORTOS project is being conducted with 14 partners from five different countries (Portugal, France, Spain, England and Ireland). Its aim is to develop and promote the implementation of marine renewable energy (MRE) solutions within ports in a bid to increase their energy self-sufficiency.

TURNKEY is a transnational cooperation project geared towards harnessing the potential of marine and coastal renewable energy in a sustainable manner while ensuring economic vitality, well-being and environmental protection.

The ENERGYMARE project sets out to drive sustainable development of marine renewable energy in the Atlantic Area by:

The project partners share their experiences and digital tools to produce a decision-support software based on coastal hydrodynamics and the positioning of floating booms. This software will help to develop preparedness plans for local authorities (General Council of Charente Maritime) and commercial ports (Falmouth, Rochefort, Lisbon) in the event of oil spills.

The EVER project’s main objective is to evaluate on a real-life scale what could be the business model of a charging infrastructure operator in the specific environment of self-service electric vehicles such as Yelomobile, Autobleue and Autolib.

The LERPA laboratory works closely with the Foundation for Research, Development and Innovation in Science and Engineering (FRDISI).