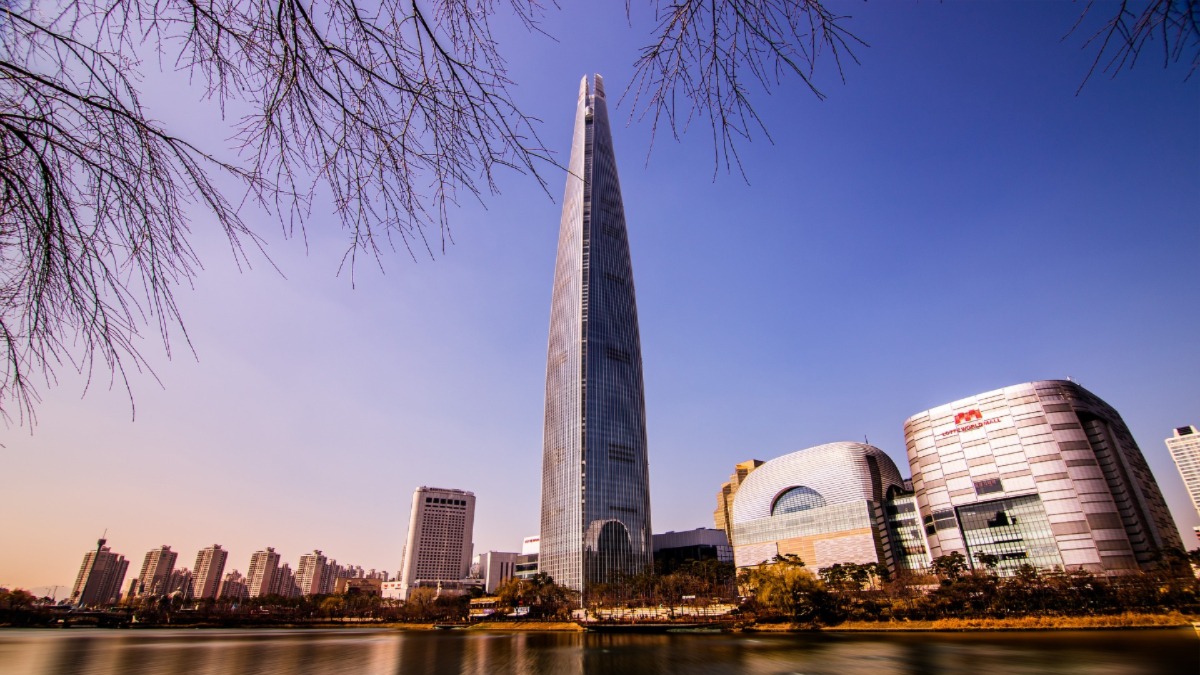 EIGSI La Rochelle continues its international growth. The La Rochelle engineering school has strengthened its position in Asia by signing an exchange partnership with two universities in the South Korean capital, Seoul Tech and Konkuk University, a higher education institution located in Seoul.

Founded in 1910, the Seoul National University of Science and Technology is one of Korea’s oldest institutions of higher education in science and engineering.

Ranked 2nd in South Korea in terms of level and excellence, it is also ranked in the TOP 30 of higher education institutions in Asia.

Founded in 1946, Konkuk University has nearly 30,000 students on two campuses in Seoul and Chungju.

It is one of the TOP 60 higher education institutions in Asia. Its school of engineering is composed of departments specialised in mechanics, aerospace, industrial systems, information systems, construction, architecture, energy, environment, etc.

EIGSI is recognised for its international reach

In the ranking of both l’Etudiant and Usine Nouvelle, EIGSI La Rochelle has been one of the top schools when it comes to international indicators for many years.